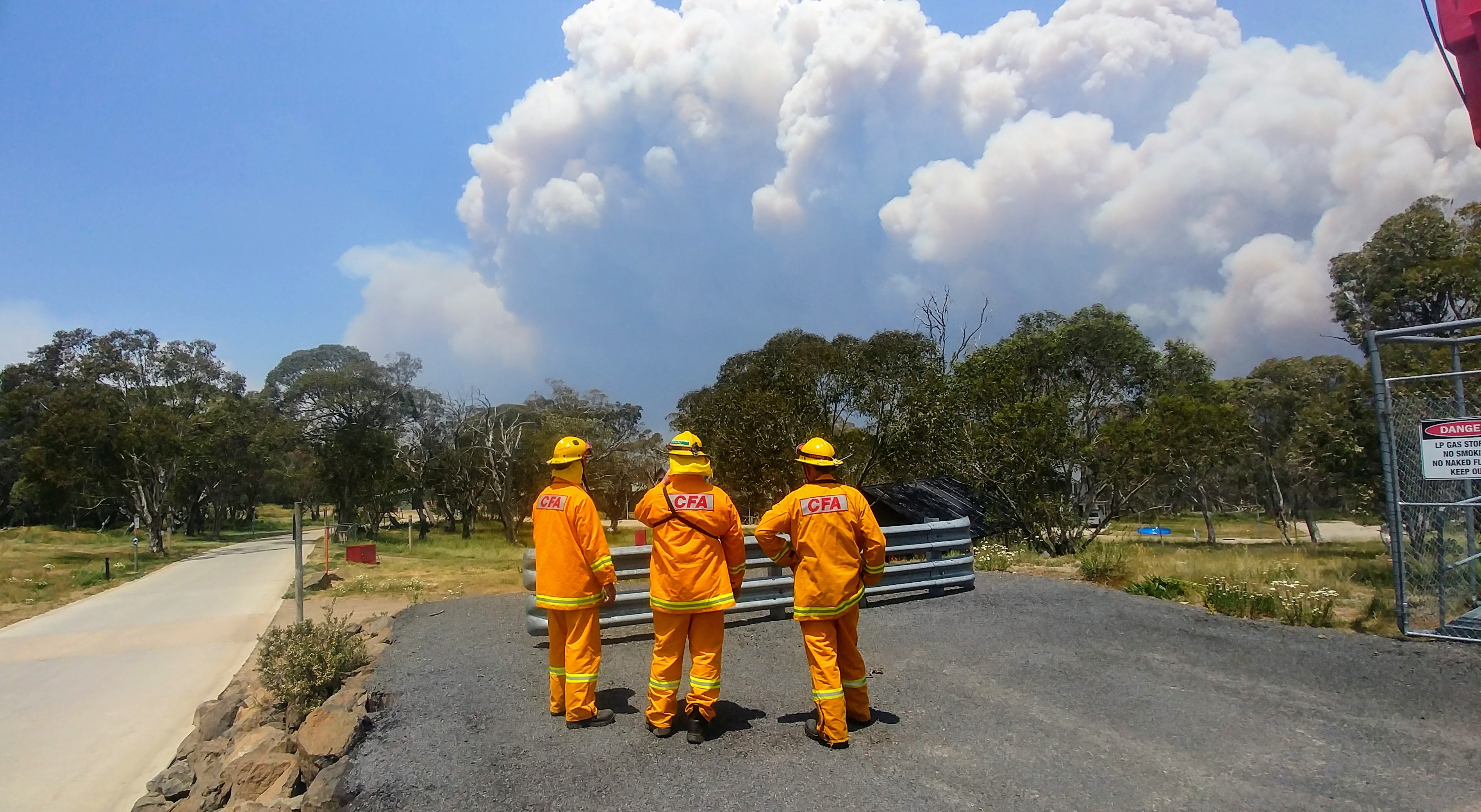 We know that Australia is facing ever worse climate change driven disasters (‘UnNatural’ disasters). These include worsening fire seasons, longer heatwaves, increased flooding and longer droughts. The following are some suggestions on how Australia should be responding to longer and more intense fire seasons.

Having a new national government offers huge opportunities to fine tune how we fight fires.

The first thing, of course, is to stop contributing to climate change. This means increasing our ambition on climate change (for instance committing to a 75% emission reduction target by 2030) and ending the development of all new fossil fuel projects. Reducing emissions will reduce future climate impacts.

We also need to increase our ability to fight fires as seasons get longer and more intense.

Australia’s bushfire season is a month longer than it was 40 years ago, and extreme fire weather days are up by more than 50 per cent. CSIRO scientist Pep Canadell says that will grow further, depending on global efforts to tackle climate change.

If warming is limited to 1.5C – the primary target in the Paris climate pact – the fire season will grow by another 11 days.

But if warming hits 4C – at the extreme end of scenarios considered by the Intergovernmental Panel on Climate Change – another 36 days would be added.

Some researchers have noted that there is no longer a ‘fire season’. In some parts of the world, like California, landscape scale fire can now occur year round. As was noted recently by Kristy Dahl, a climate scientist at the Union of Concerned Scientists,  “climate change has pushed a lot of these types of events into a new realm that is much more dangerous. So as we were thinking about this season, and how we’re going to respond to it, the phrase ‘danger season’ seems appropriate.”

How should Australia respond?

A key issue is having the resources to be able to fight the fires that are coming. Here are some ideas.

We note that the new Emergency Services minister is already met with the AFAC to discuss requirements and look forward to the establishment of a publicly owned fleet of Large Air Tankers.

More capacity on the ground 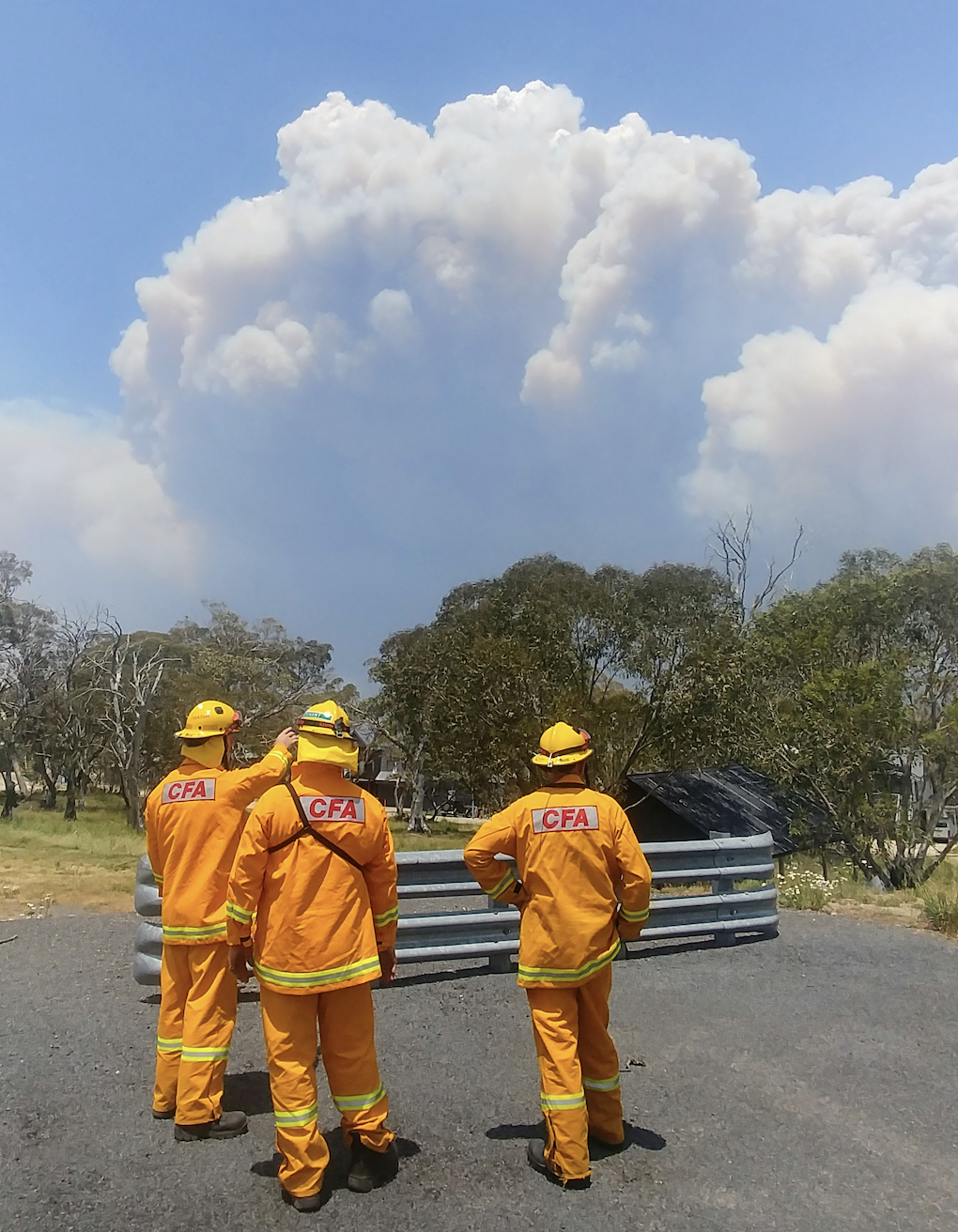 Long fire seasons stretch local resources, and sometimes remote areas need to be abandoned in order to focus on defending human assets. Having an additional, mobile national team that could be deployed quickly to areas of greatest need would help us protect the wonderful legacy of national parks and World Heritage Areas across the country.

This was recommended by a Senate inquiry after the devastating fires in Tasmania of 2016.

Create opportunities for urban people to volunteer as firefighters

Existing volunteer services rely on attracting members who live close to fire stations so they can deploy quickly. This means that the vast majority of Australian citizens cannot become volunteer firefighters. We propose that new remote area volunteer teams be established which could focus on attracting and training younger people in major cities and regional centres who could then nominate for deployment in major campaign fires.

Support our volunteers to make their contributions sustainable

We need to prepare our emergency services – both career and volunteer – for the increasing demands of climate-driven disasters. As flooding, fires and heatwaves become more common it is clear that the load on existing volunteers will become unsustainable. We will need to transform how we respond to these disasters, with potential changes to resourcing for volunteers and their employers.

First-responders are being overwhelmed by the size, intensity and frequency of unprecedented extreme weather events. It is essential that there is a review of budgets for all first responder organisations to ensure they are sufficient to the reality of the climate driven disasters of the 21st century.

Training our firefighters for the conditions that are coming.

The government also needs to investigate the need for new, standardised firefighter training modules that explicitly address dynamic fire behaviours and extreme bushfire development, given that these types of behaviours will increase in prevalence – even if sufficient climate action is taken by government.

These suggestions just relate to our capacity to fight fires. They do not cover land and forest management, including the issue of Cultural Burning.